Do Not Disturb - DND blocks calls, sends to voicemail Print

You can use DND to reject incoming calls automatically on the phone. Callers will receive a busy message and can leave a voicemail if applicable.

Instructions below for the large T48 touch screen phones and the small T19 phones.

For the large T48 phones:

To enable DND, press the red DND button at the bottom of the screen. 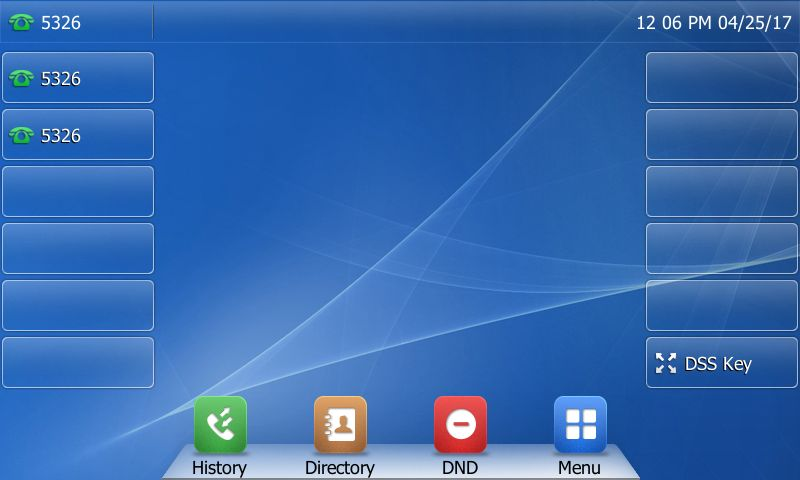 Now all incoming calls will be rejected automatically and the screen will display "# New Missed Call(s)"  will appear on the touch screen.  You can see in the image below, the DND icon displays at the top of the screen, indicating it is ON. 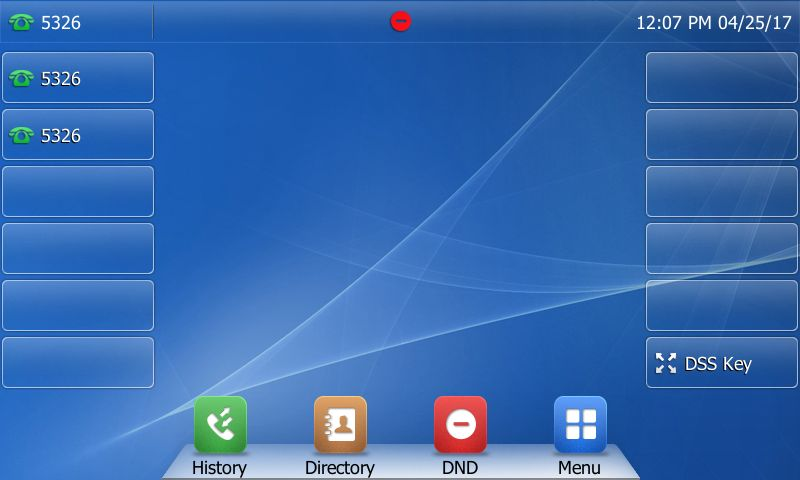 For the small T19 phones:

Press the DND soft key when the phone is idle. The icon on the idle screen indicates that DND is enabled. 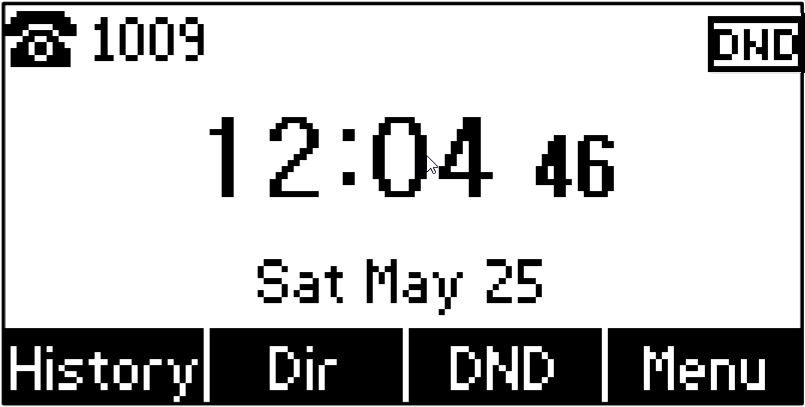 For the handheld W52P at ASWC (GreatLife), this is how to toggle DND:

If that doesn't work, it may be necessary to unplug the network cable from the wireless base for 20 seconds. (Unplug from the base, not the port on the wall.) 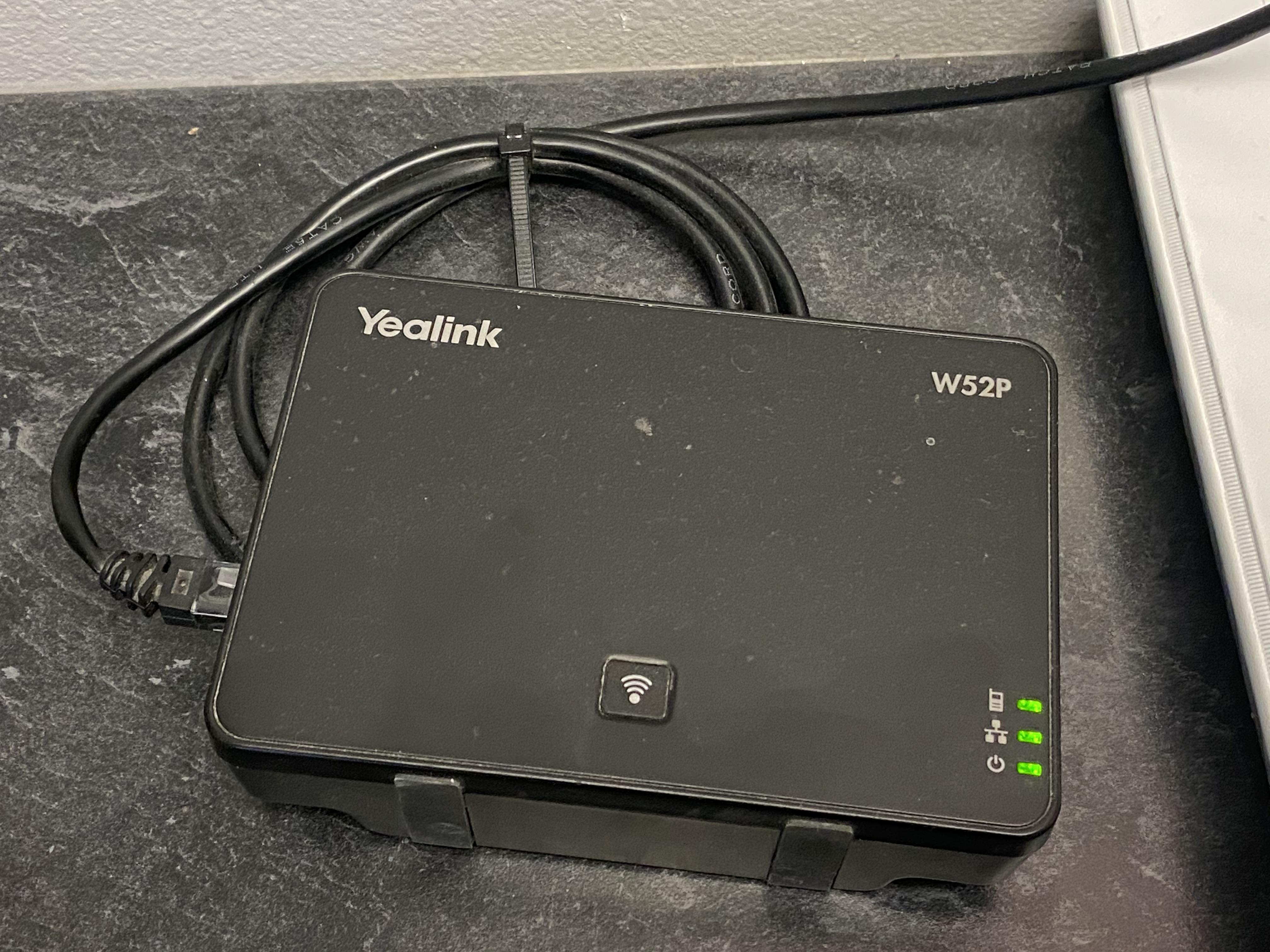 D
Deleted is the author of this solution article.

Did you find it helpful? Yes No

Send feedback
Sorry we couldn't be helpful. Help us improve this article with your feedback.